GreenCollar is pleased to announce its successful participation in the 3rd Emissions Reduction Fund Auction with results announced today. As Australia’s leading environmental markets investor and advisor, GreenCollar continues to lead the way in tackling climate change and addressing issues of key environmental concern such as the Great Barrier Reef.

This will mean close to 15 million tonnes will be generated from key areas of environmental concern in Queensland, including the Great Barrier Reef catchment, the Moreton Bay catchment and other areas of state and national significance.

Many of the projects that will be implemented across these catchments will target broader landscape environmental outcomes over and above carbon abatement. These include, water quality, biodiversity, protection and restoration of high value ecosystems and sediment reductions.  These outcomes will only be strengthened through public private initiatives such as the Catchment Conservation Alliance entered into by GreenCollar with the Queensland State Government.

As the largest participant in the Emissions Reduction Fund since its establishment, GreenCollar assists farmers, primary producers, landowners and other stakeholders to realise economic, environmental and productive outcomes through participation in environmental markets such as carbon and other ecosystem services.

Success at todays auction ensures that GreenCollar’s first Avoided Clearing project in Queensland will be implemented under the Emissions Reduction Fund. This project, protects a state recognised high conservation value ecosystem from land clearing. This is one commercially innovative example where GreenCollar is using environmental markets to address state level environmental objectives.

This makes GreenCollar the Emissions Reduction Funds largest participant across the three auctions to date and brings GreenCollar’s overall emissions reduction contribution to above 52 million tonnes of abated carbon emissions.

GreenCollar CEO James Schultz stated “Today’s result is once again demonstration of the great opportunity that exists within the land sector to lead the way in addressing Australia’s climate change challenge.” 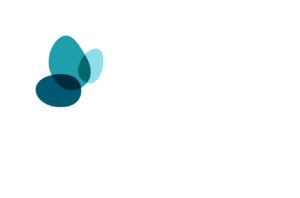 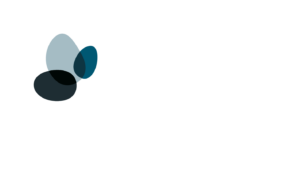