GreenCollar is proud to be one of the first project developers globally to offer credits under Verra’s Plastic Standard – our first step towards addressing the global problem of single use plastics.

Plastic pollution is a major threat to our waterways, reefs and oceans.  Australia generates over 67million tonnes of waste per year with over 30 million tonnes of this waste working its way directly into the natural environment.

95% of Australia’s commercial banana production occurs in Far North Queensland (FNQ), where the industry creates over 500 tonnes of single use plastic bag waste each year. Protective bags made of PE are used to protect ripening banana bunches as they grow.  Farmers have very limited options available to them for disposal, re-use or recycling.

GreenCollar is working with producers to deliver a world-first plastics offset solution by collecting and recycling waste plastic from banana farms in FNQ and rewarding farmers for adopting new waste management practices. Reduction in plastic waste is measured, reported and third-party verified to create plastic credits under the Verra Plastic Standard which can be sold on a new voluntary market to investors wishing to address their own plastic footprint.

GreenCollar is expanding its plastic crediting program globally in 2022 with projects in Africa and the Asia Pacific.

What is the quantifiable impact of one plastic credit?

Every plastic credit demonstrates one tonne of plastic either removed from the environment or recycled and remanufactured into a new product.

Verra’s Plastic Standard sets out requirements for new or scaled-up collection and recycling projects that can quantify their impact in a credible, transparent and consistent way to generate plastic credits.

The projects must meet stringent requirements, including social and environmental safeguards. Credits are issued for the additional amount of plastic waste that has been collected from the environment and managed in a responsible manner (e.g. recycled, securely landfilled, or incinerated with energy recovery), or for any plastic recycled beyond a baseline recycling rate.

Developed by Verra, the 3R Initiative focuses on recovery of plastics from the environment as well as recycling and reusing plastics.

Recovering waste from the environment and directing it to an appropriate final destination.

Recovering and recycling plastic that would otherwise be dumped or left in the environment.

Our approach to project development is built on partnerships and collaboration. We invest our own resources to work with on ground partners to design and implement plastic crediting projects and share the benefits.

Our expert team meet with interested parties to explain the scope of the method and discuss project options that suit business operations and activities. A business case is prepared for evaluation. 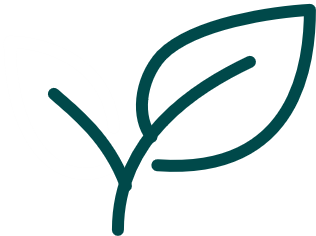 When the business case is approved, GreenCollar’s technical team completes a pre-project plastic credit assessment. This provides the initial cost-benefit case and assesses project potential across all eligible methods. 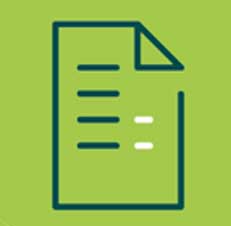 Once the project cost-benefit case has been finalised, GreenCollar prepares a Project Development Agreement (PDA). This is a legal document that outlines the partnership and all aspects of the project roles and responsibilities. 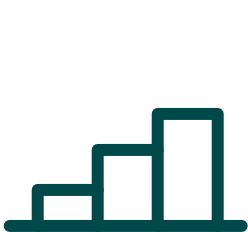 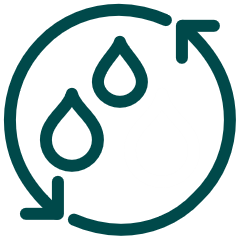 Following project validation, GreenCollar works in partnership for the duration of the project to manage, monitor and report on the project. We submit annual offset reports for credit issuance and are responsible for marketing and selling credits.

If you would like to purchase plastic credits or find out more about how a plastic credit project could help your organisation’s plastic recovery and recycling efforts, please contact:

For project development opportunities and information on the 3R Initiative and its components (3R Standard for Corporate Accounting, 3R Standard for Project Accounting and 3R Crediting Mechanism), please contact:

What are Plastic Credits and how are they generated?

With our first batch of Australian-based Plastic Credits poised for release, Plastic Credits are now available for purchase. What are they – and how do they help people and the...
02 Jul 2021

Case study: Peeling the Lid off the Banana Plastic Industry

The humble banana is both delicious and nutritious. But fans of the fruit may not know that the plastic banana bunch covers used by farmers to protect bananas from insects,...
13 Jun 2021

GreenCollar launches a new Plastic Credits program in the wake of the global plastic crisis.